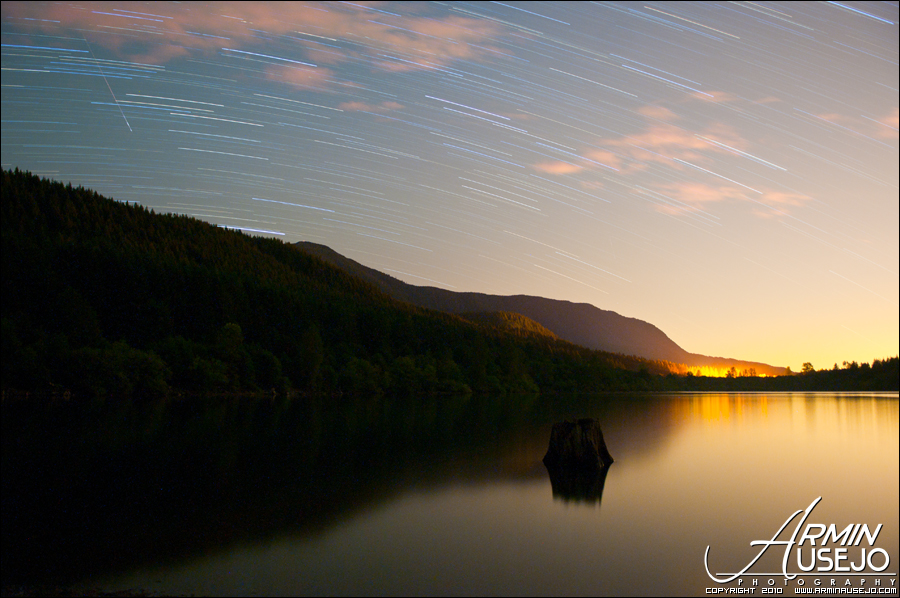 After two straight days of disappointment from staying up very late during the weeknights to capture the Northern lights, I had high hopes for this week’s Perseid Meteor Shower.  As all of my friends know, I’m a big astronomy buff and the only thing that kept me from pursuing a career in astronomy was my hatred for higher level mathematics.  This year’s shower was said to be one of the best in a long time, so I was determined to go out and see it.  Thankfully, my friend Sasha volunteered to drive and my cousin Wence and my friend Kyle wanted to go out and see some shooting stars as well, so I had a nice little group to keep me company.  We decided to head east and found a nice dark spot at the edge of Rattlesnake Lake, just south of North Bend, WA.

Capturing shooting stars themselves proved to be rather difficult, despite the great number of them that we saw.  The majority of them were indeed coming from the northeast from the constellation Perseus, but it really ended up being pretty random for where we saw the really bright ones.  I was still lucky enough to capture a nice bright one in the photo above, complete with 30 minutes worth of star trails.  Here is another capture from earlier in the night, with a shooting star at the bottom left and Jupiter bright at the bottom right: 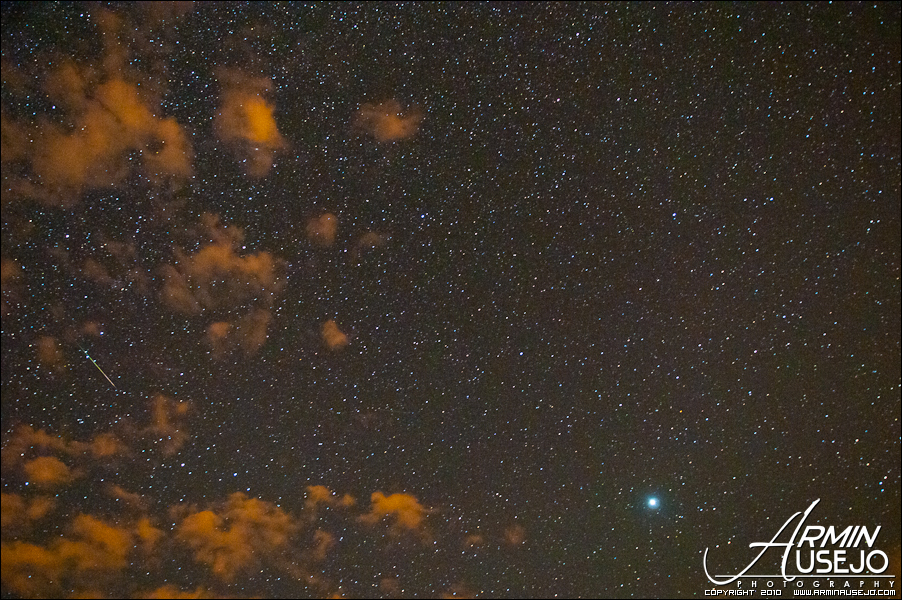 The moonless sky and the area we staked out proved to be great overall for star viewing.  You can clearly see the faint dust of our own Milky Way Galaxy in this photo: 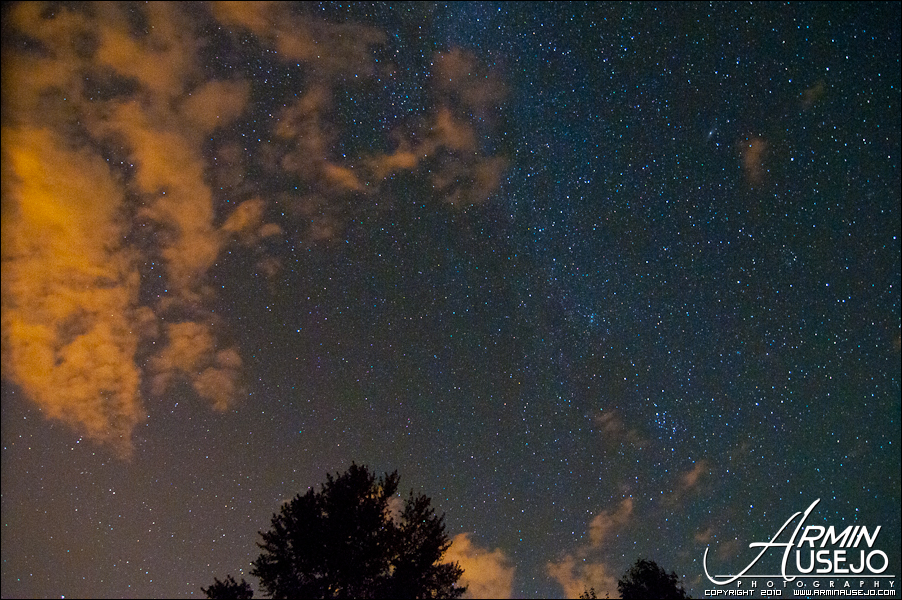 Here, you can see The Milky Way again as the backdrop behind the bright stars of the Summer Triangle (the star Vega being a little right and up of dead center): 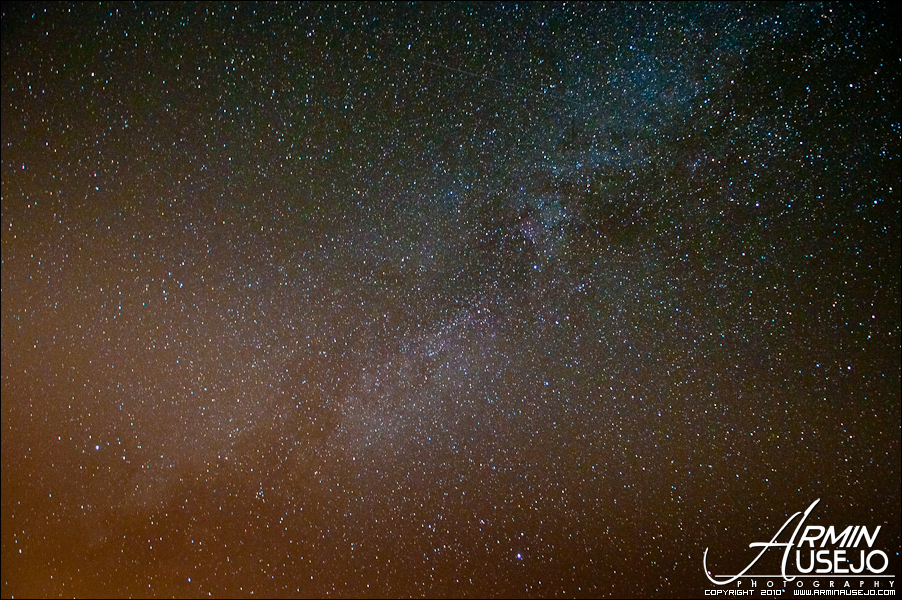 Rattlesnake Lake itself was gorgeous at night, taken in these two captures that both lasted 5 minutes.  This was facing south, with the ambient light most likely coming from a parking lot in the distance. 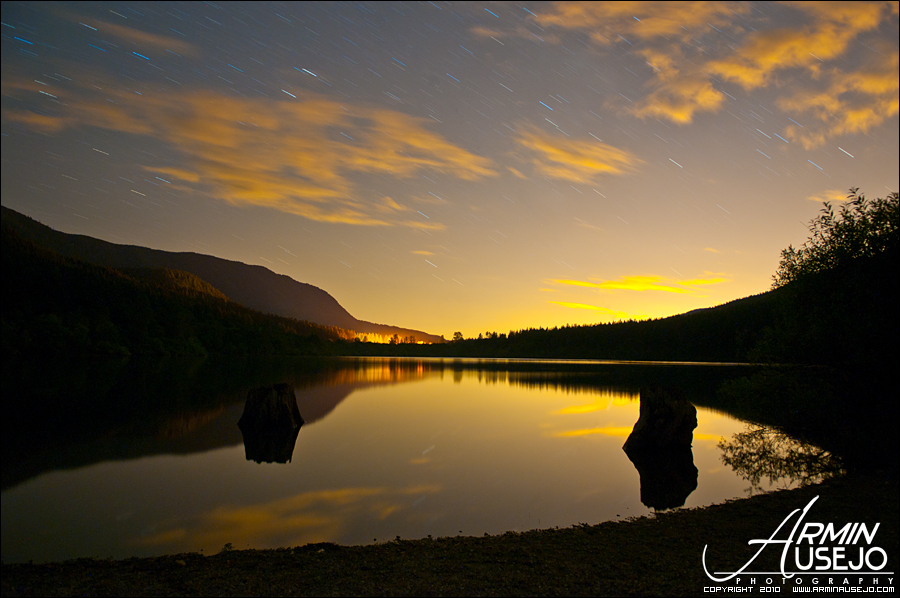 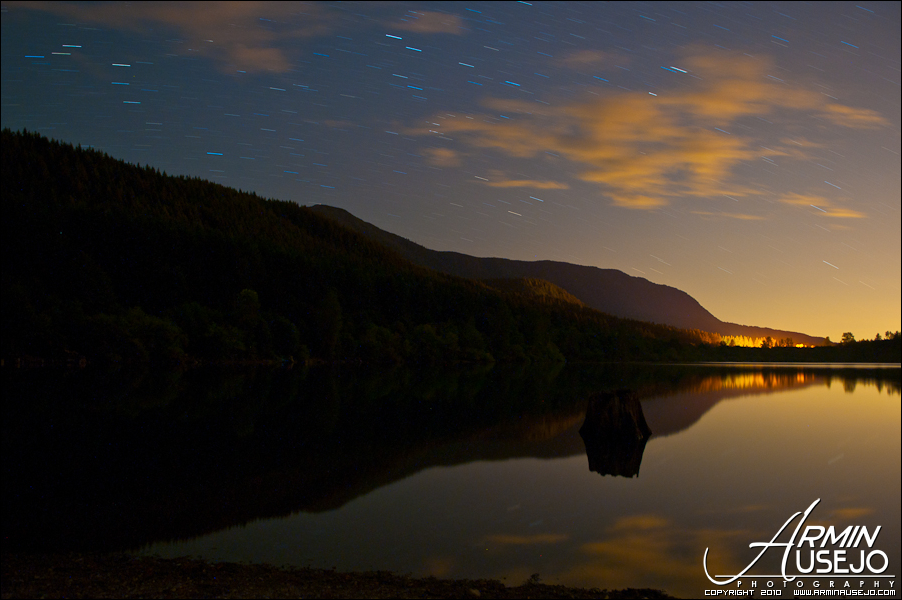 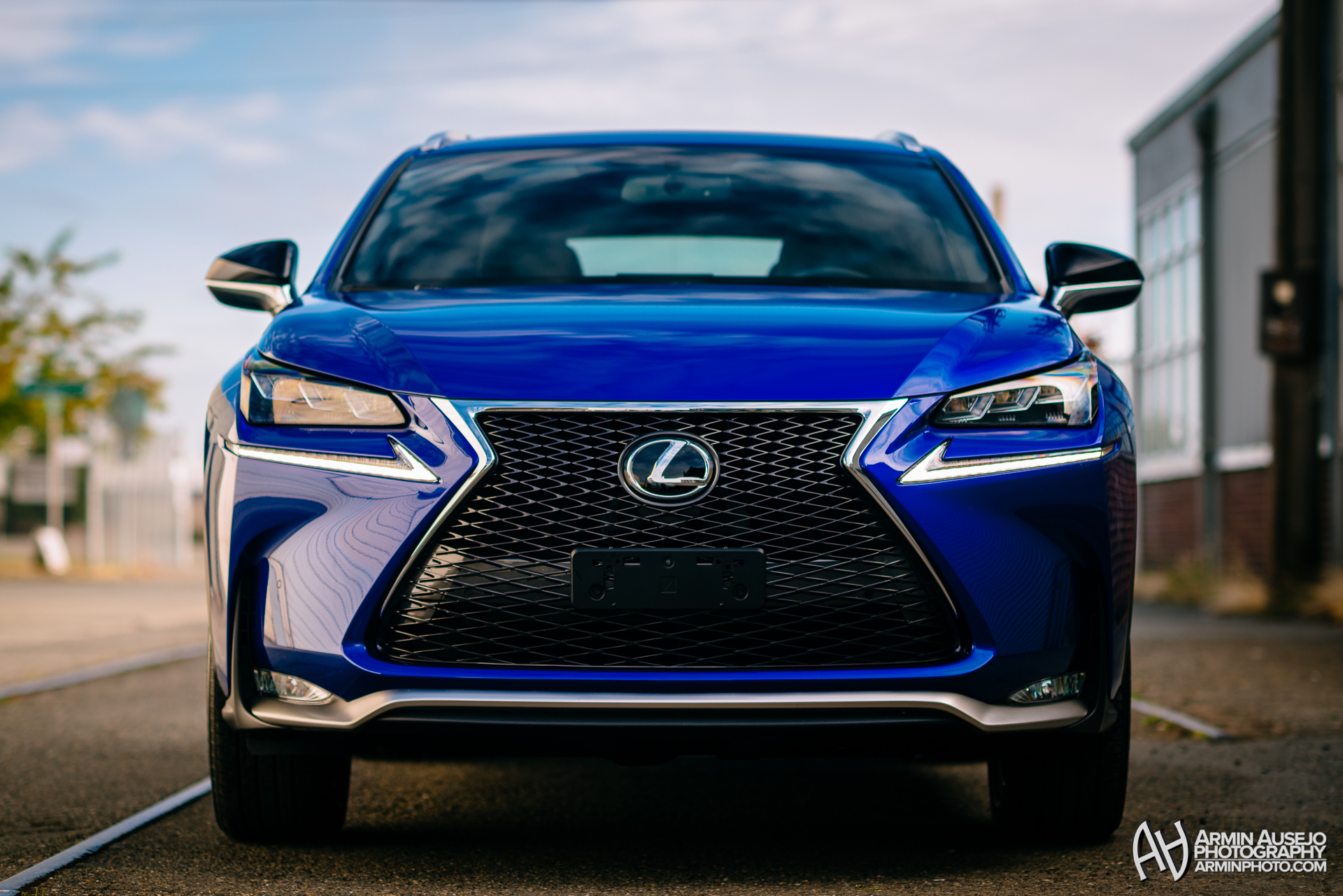 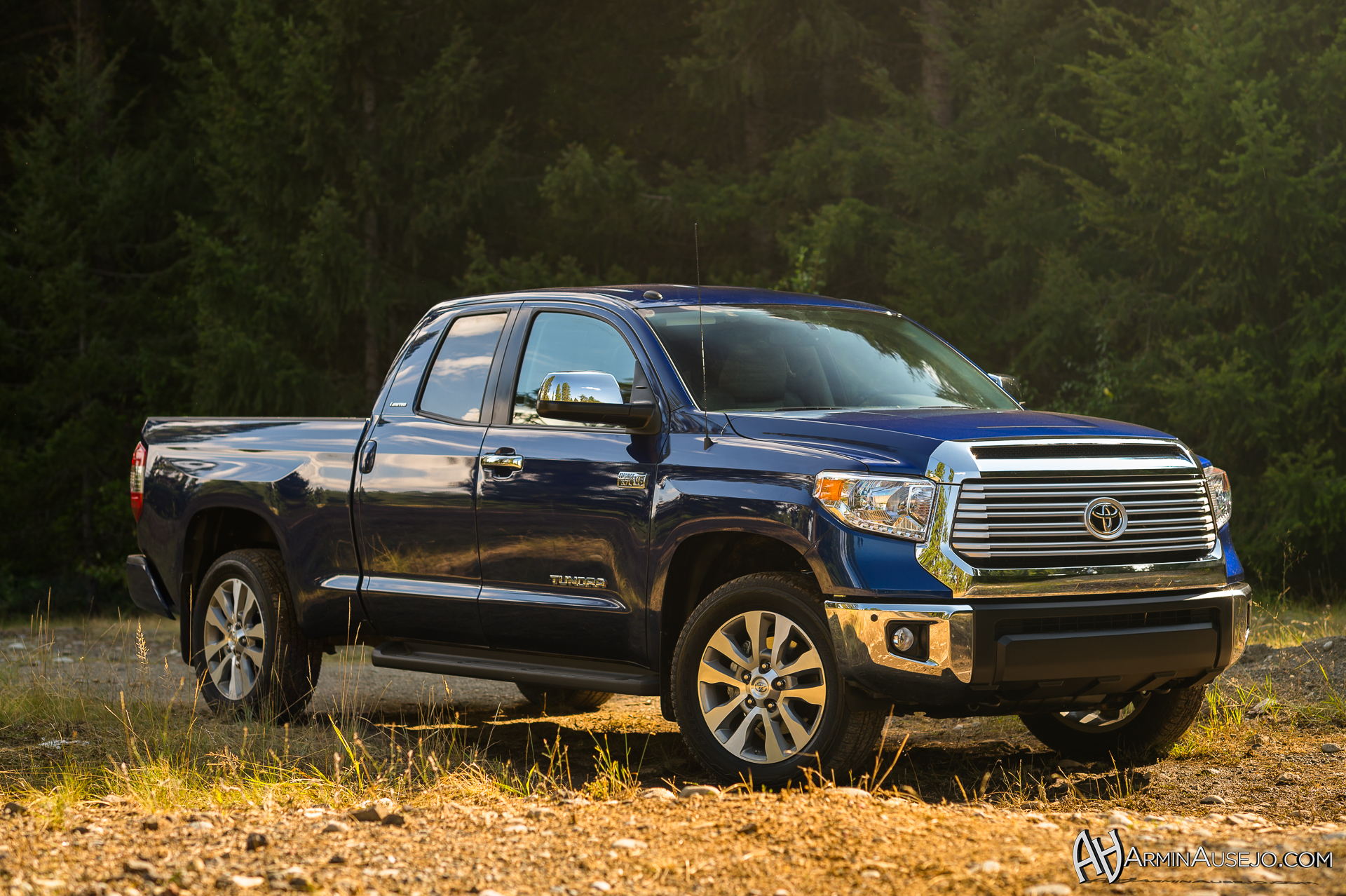 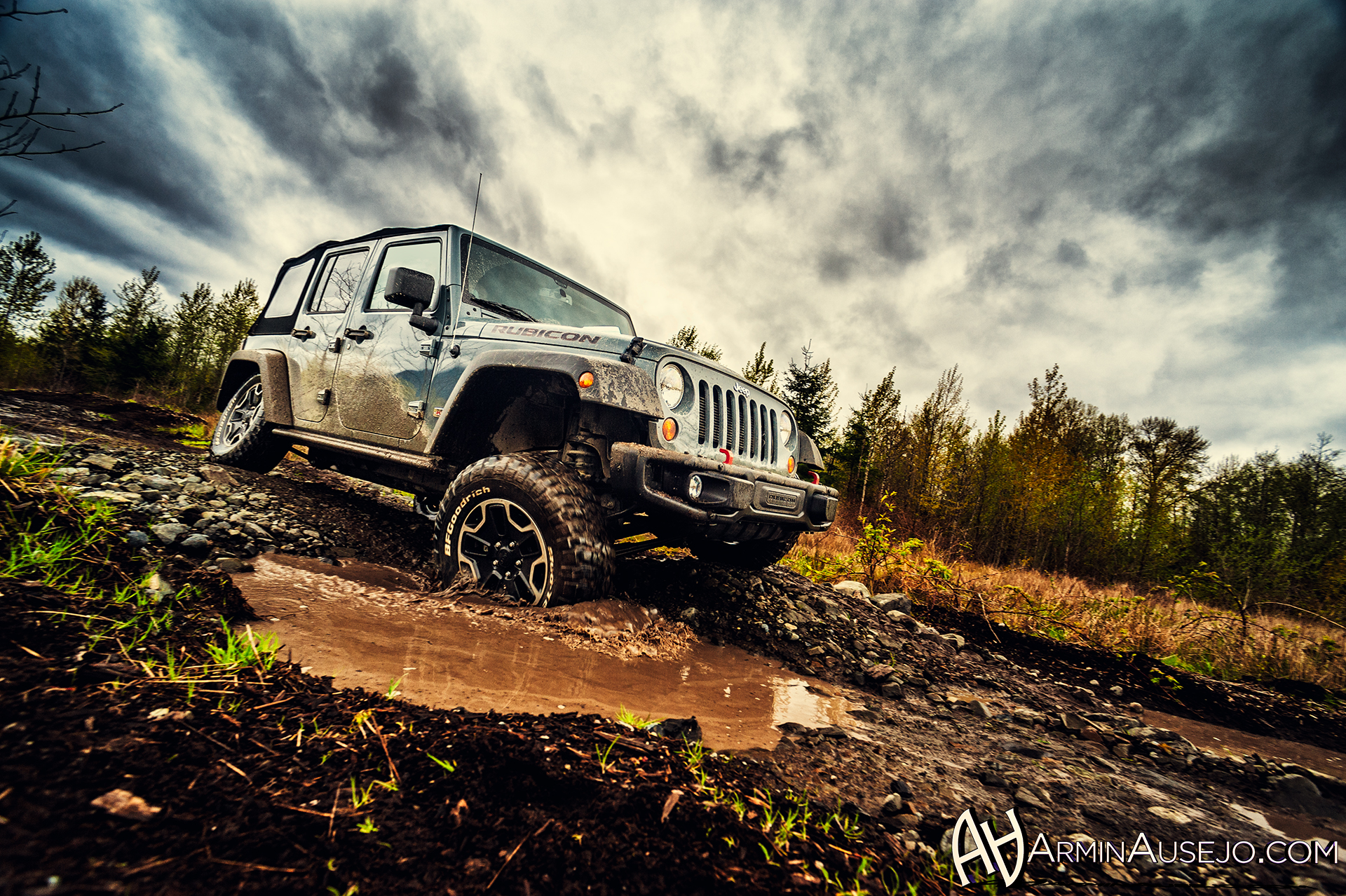 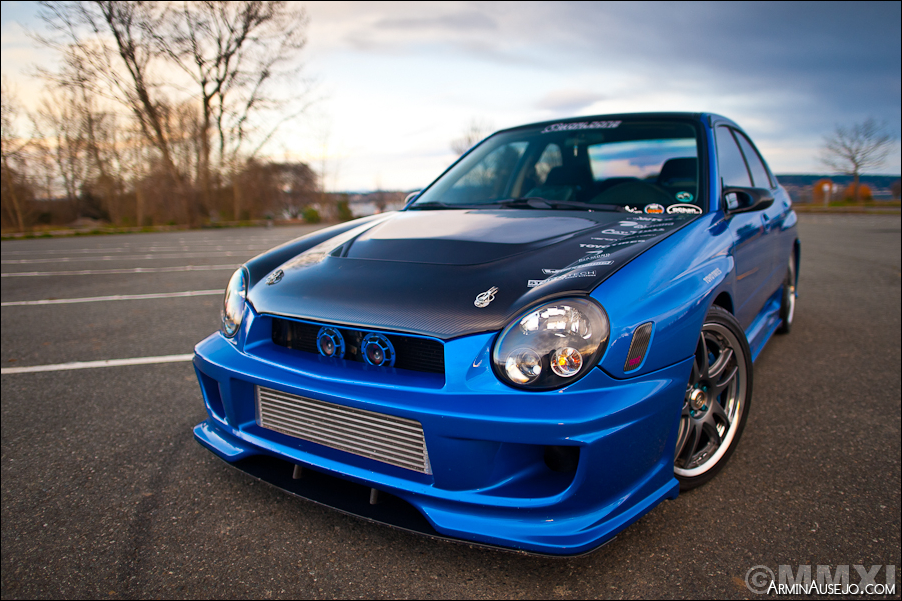 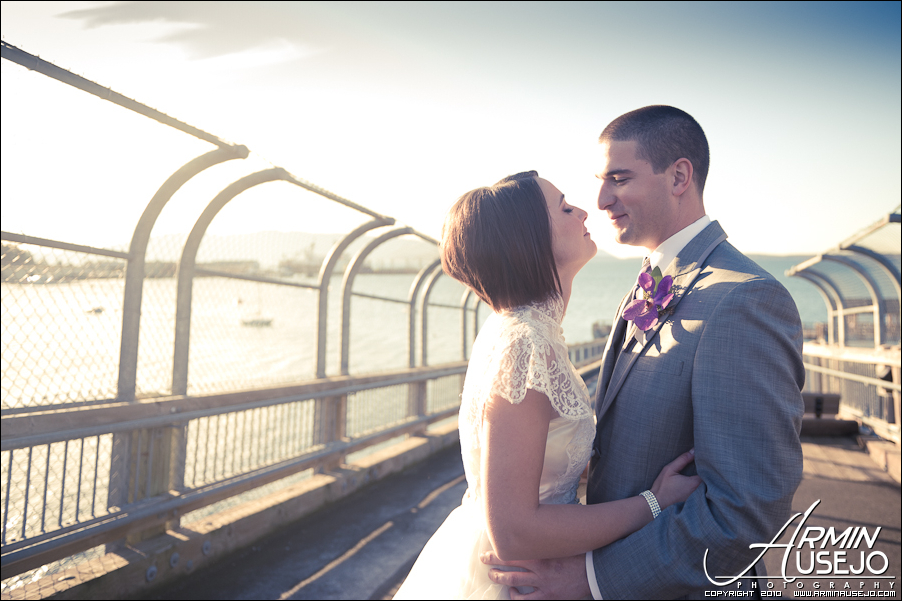