I’ve seen some crazy builds in my day, but Kito’s BMW V12-powered Range Rover ranks up there among not only the craziest, but also one of the most well done. I shot Kito’s Range Rover the same day that I shot’s Erich’s Land Rover for UK-based Land Rover Owner International, and it finally made its debut in the October 2013 issue of the magazine. I’m not sure how Kito came up with the idea to stuff a V12 out of a BMW 850i into a Range Rover, but he did tell me that if anyone asked him to do it again, he’d most definitely say no. It was a lot of hard work on Kito’s part, who did the entire swap himself, and the cleanliness of the install really reflects Kito’s philosophy toward doing things the right way the first time. I’m really happy to have gotten to know Kito since our shoot and I really look forward to seeing what other projects he has in store (don’t forget his Toyota Tercel Rally-X Car).  I do wish they would’ve used one of the rig shots in my personal favorites below, but anything print is always good. Special thanks again to Jonathan Black, Wence Estrada, and Andrew Brown for their assistance throughout the day!

Link to all the photos:  https://photos.arminausejo.com/Cars/Kitos-V12-Land-Rover 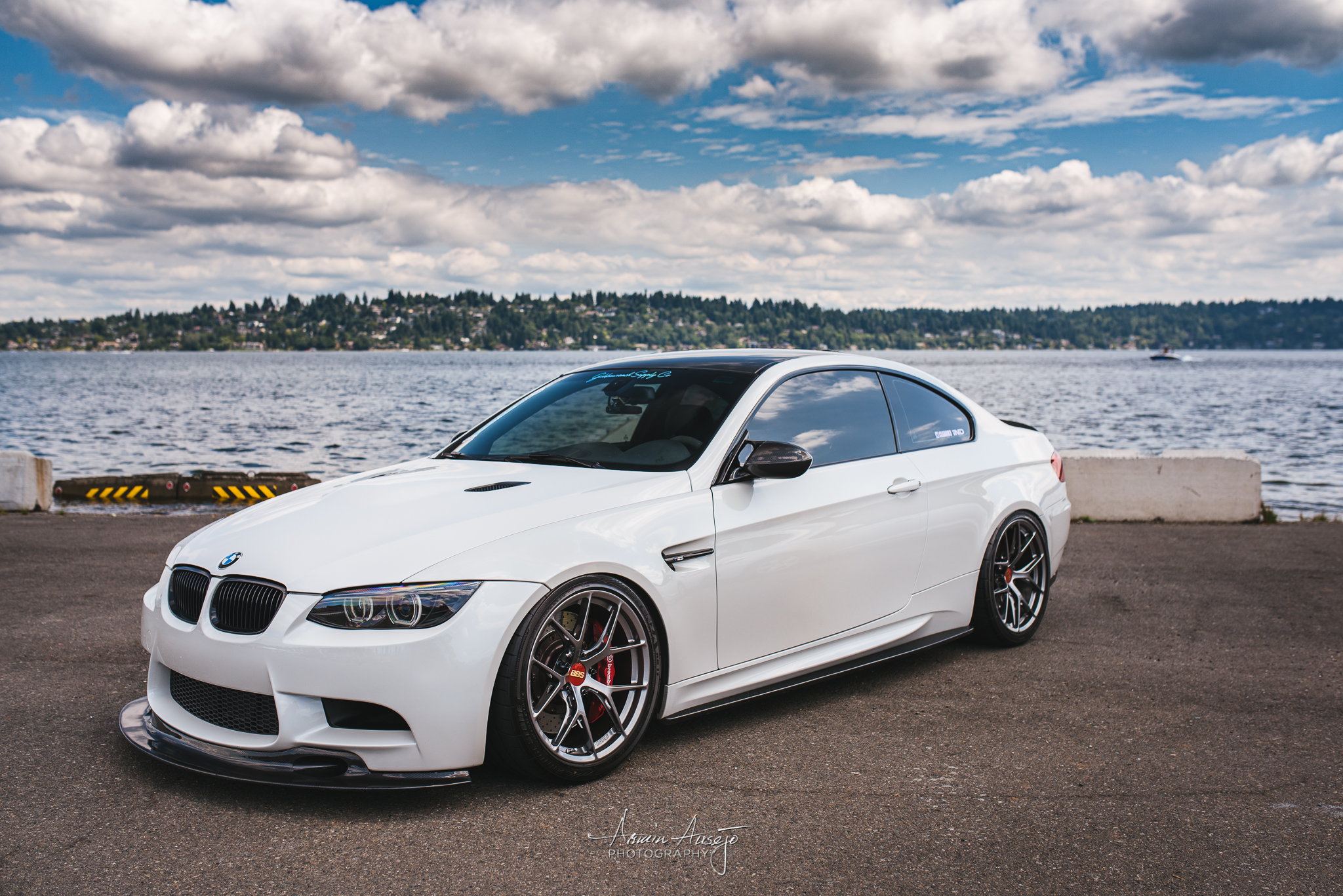