Paul was an old customer of ours back at World One Performance, who owned a 600+ whp Subaru STI race car that we built. Unfortunately, I wasn’t ever able to do a photoshoot with his STI, but we kept in touch after World One went away. About a month ago, he hit me up asking if I’d like to take photos of his GTR and our schedules worked out great for Labor Day weekend. The weather was very cooperative and we did a quick shoot of his GTR at the same spot where I shot Andrew’s RSTI for Modified Magazine. He picked up his GTR from a dealership in Texas and while he hasn’t pushed it fully yet, it’s tuned to over 700 whp. I asked him if he liked it better than his STI, and unsurprisingly he said yes, especially since it’s easier to drive, much more street-worthy, and way more comfortable.

It was nice to get out shooting again after starting my new job, especially since everything was super chill with no pressure whatsoever. Thanks to Paul for letting me shoot his car and thanks to Wence and Law for their emotional support. Enjoy the photos! 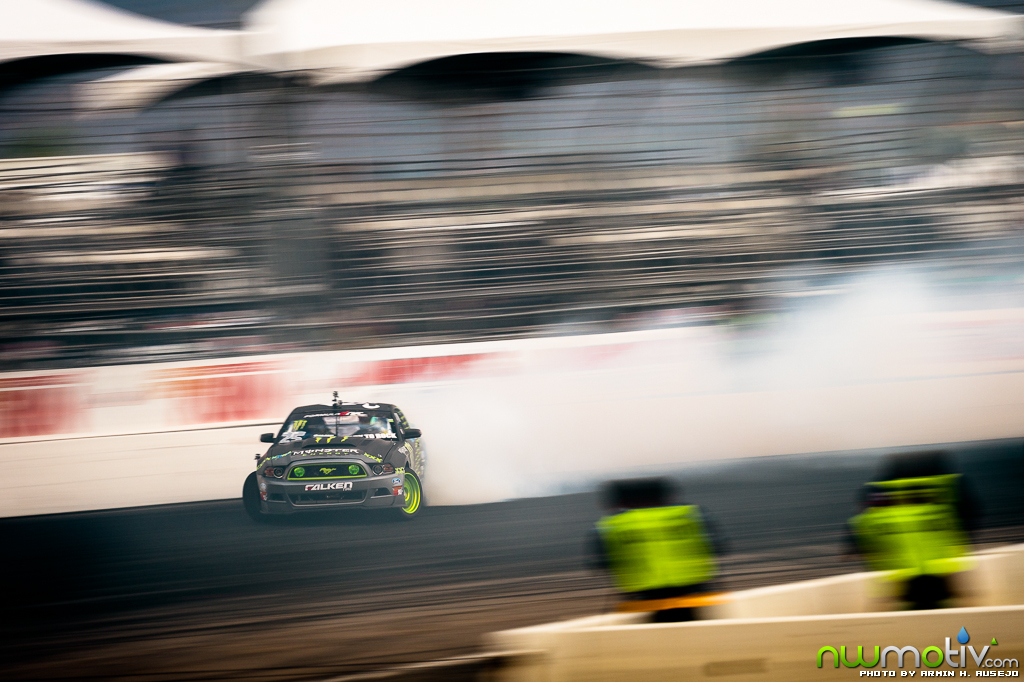 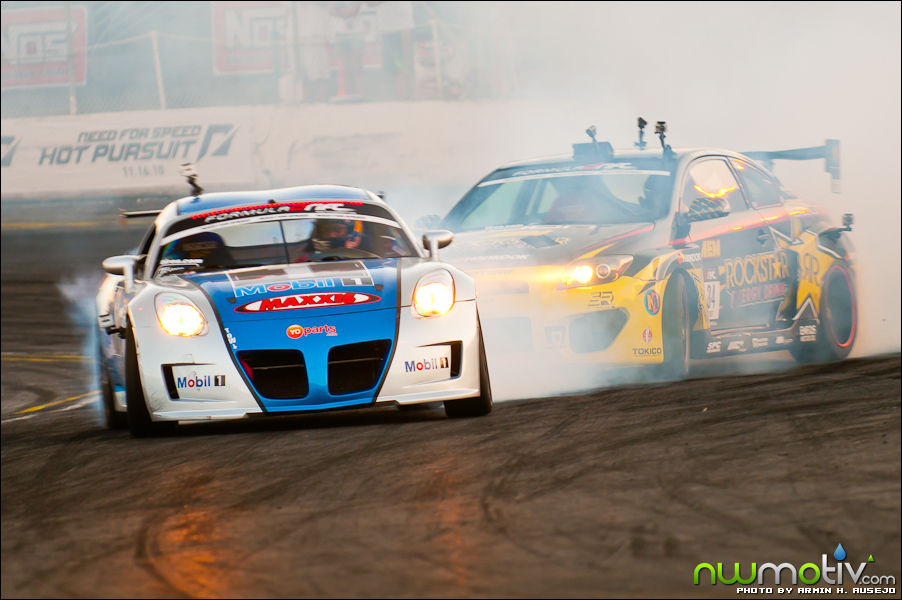 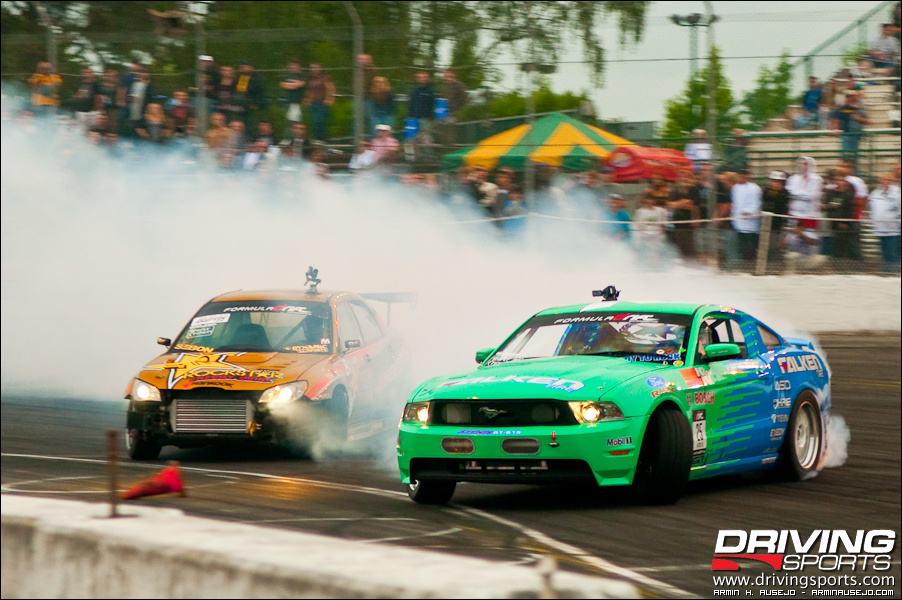