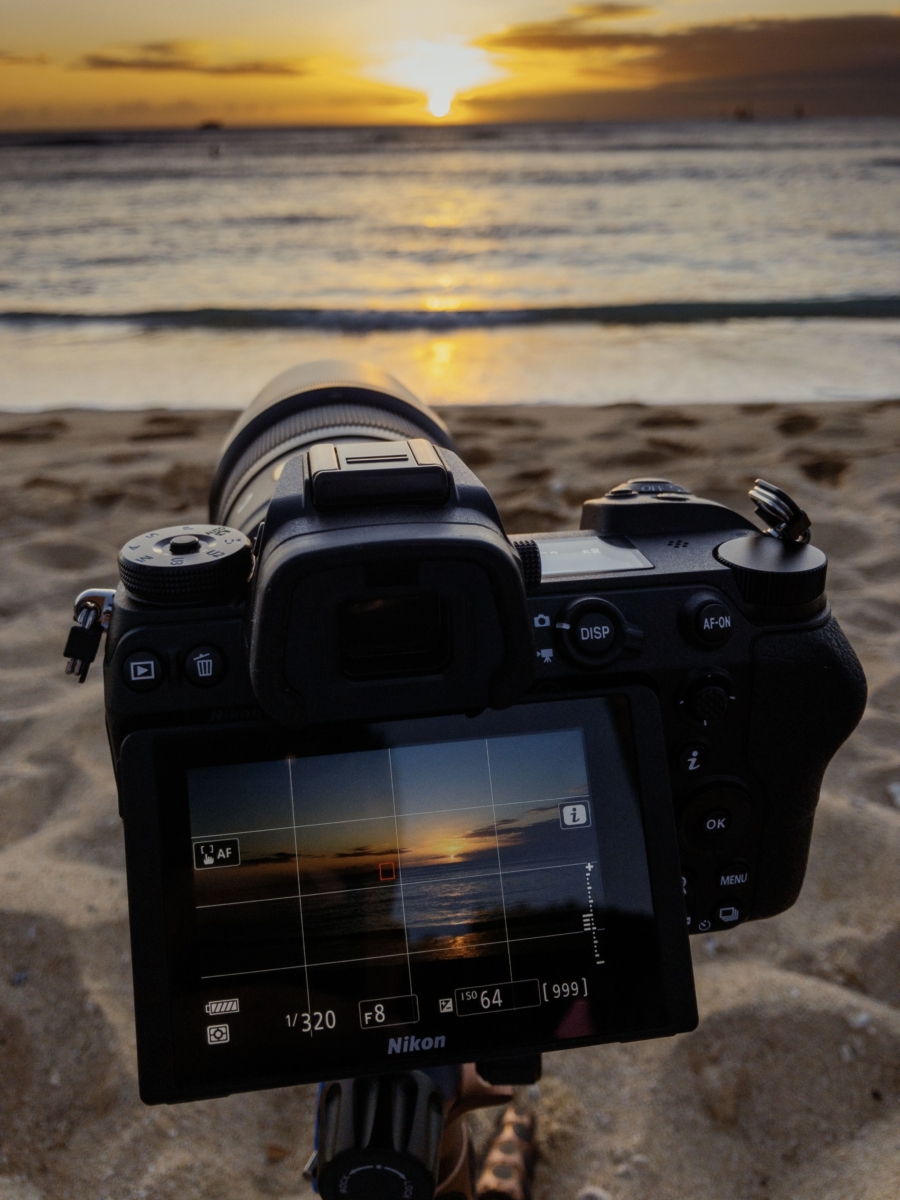 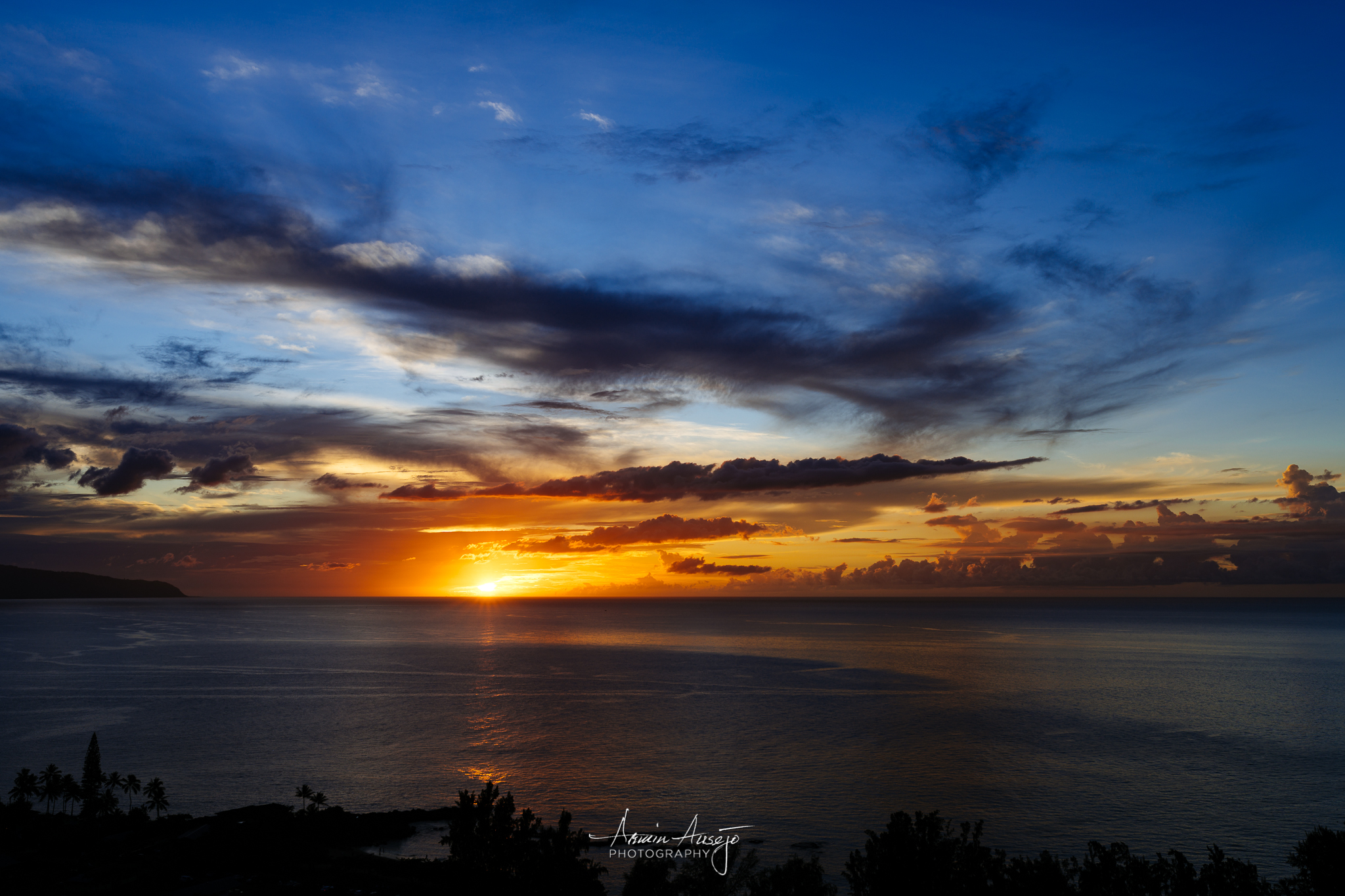 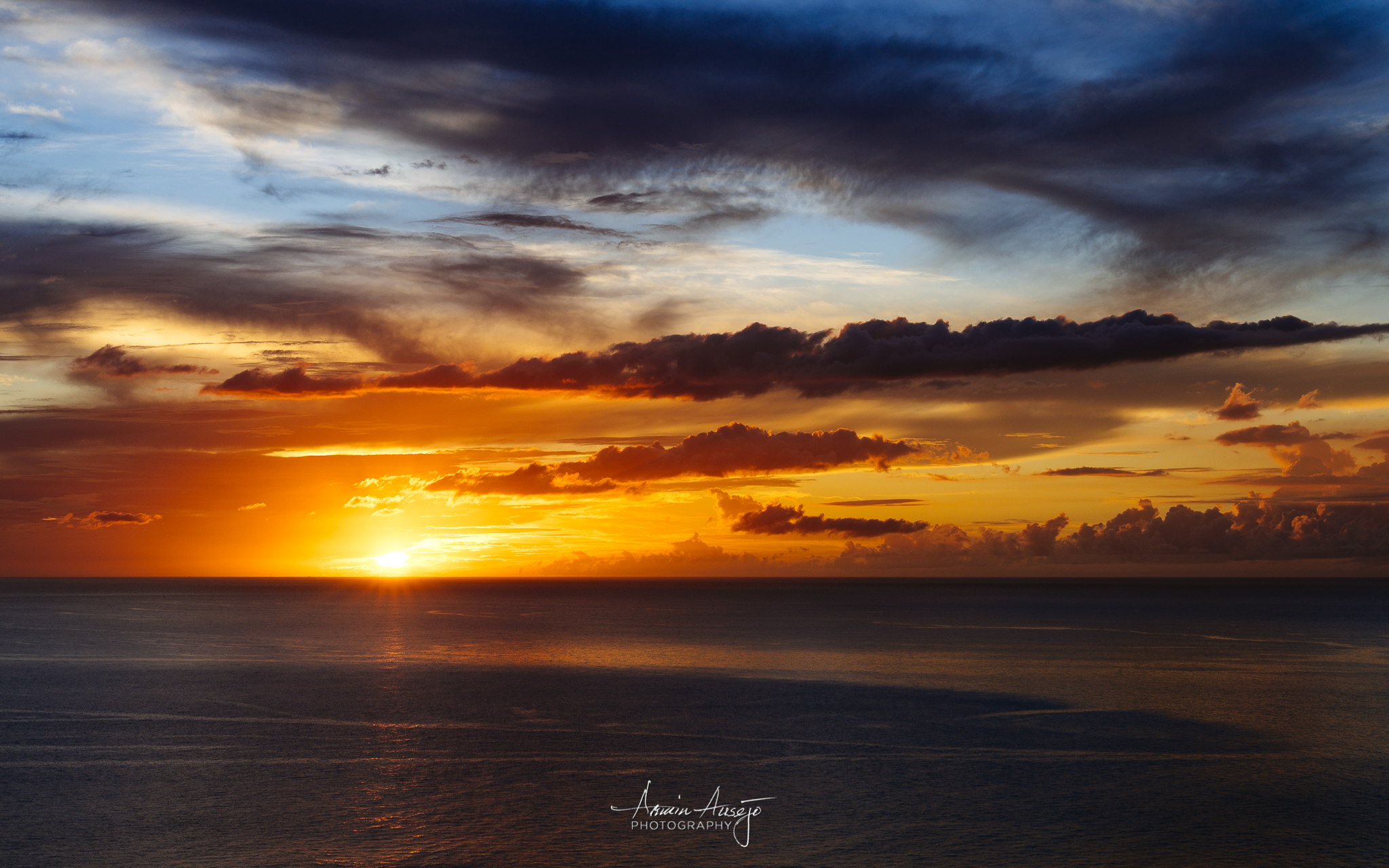 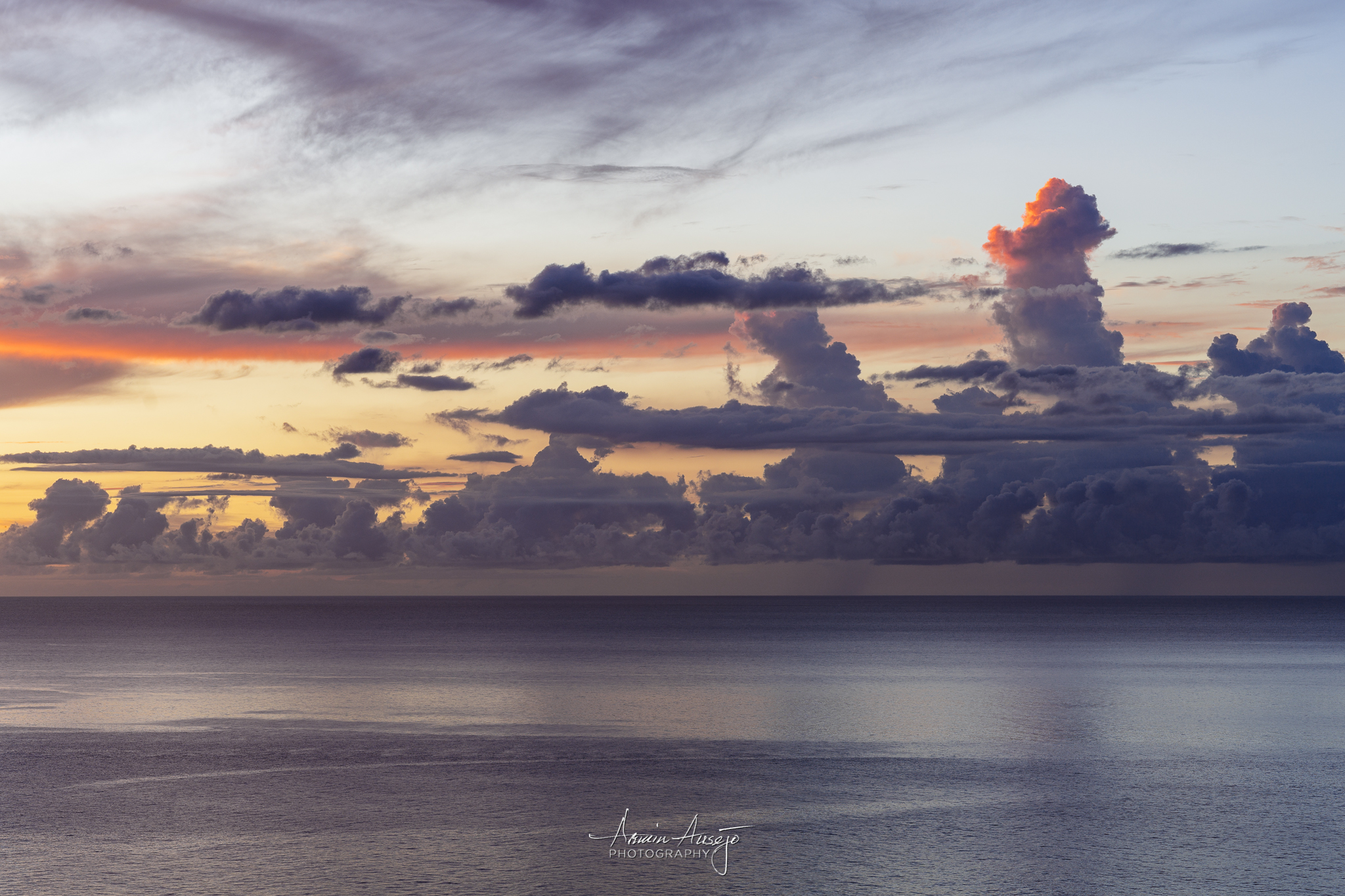 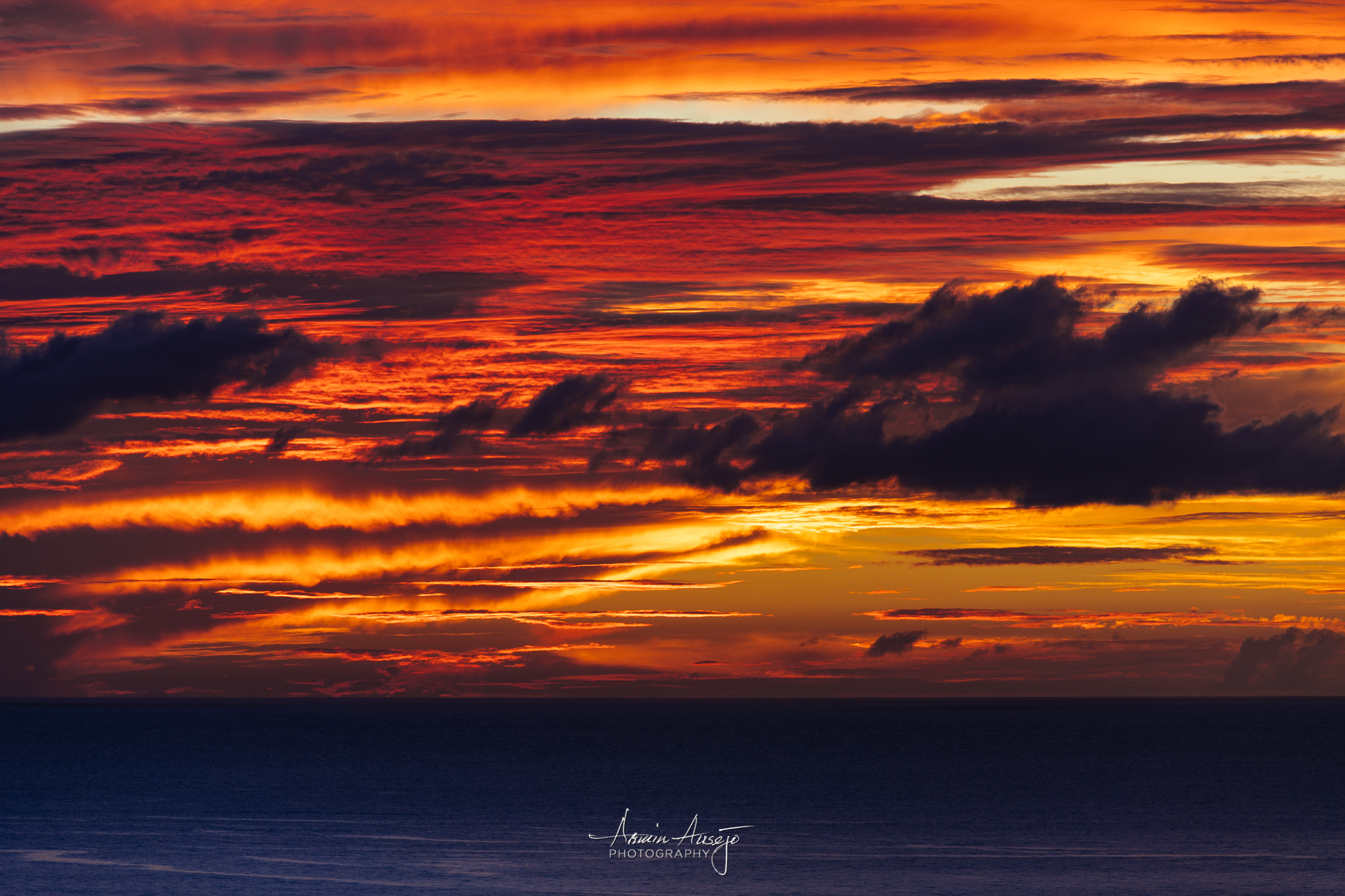 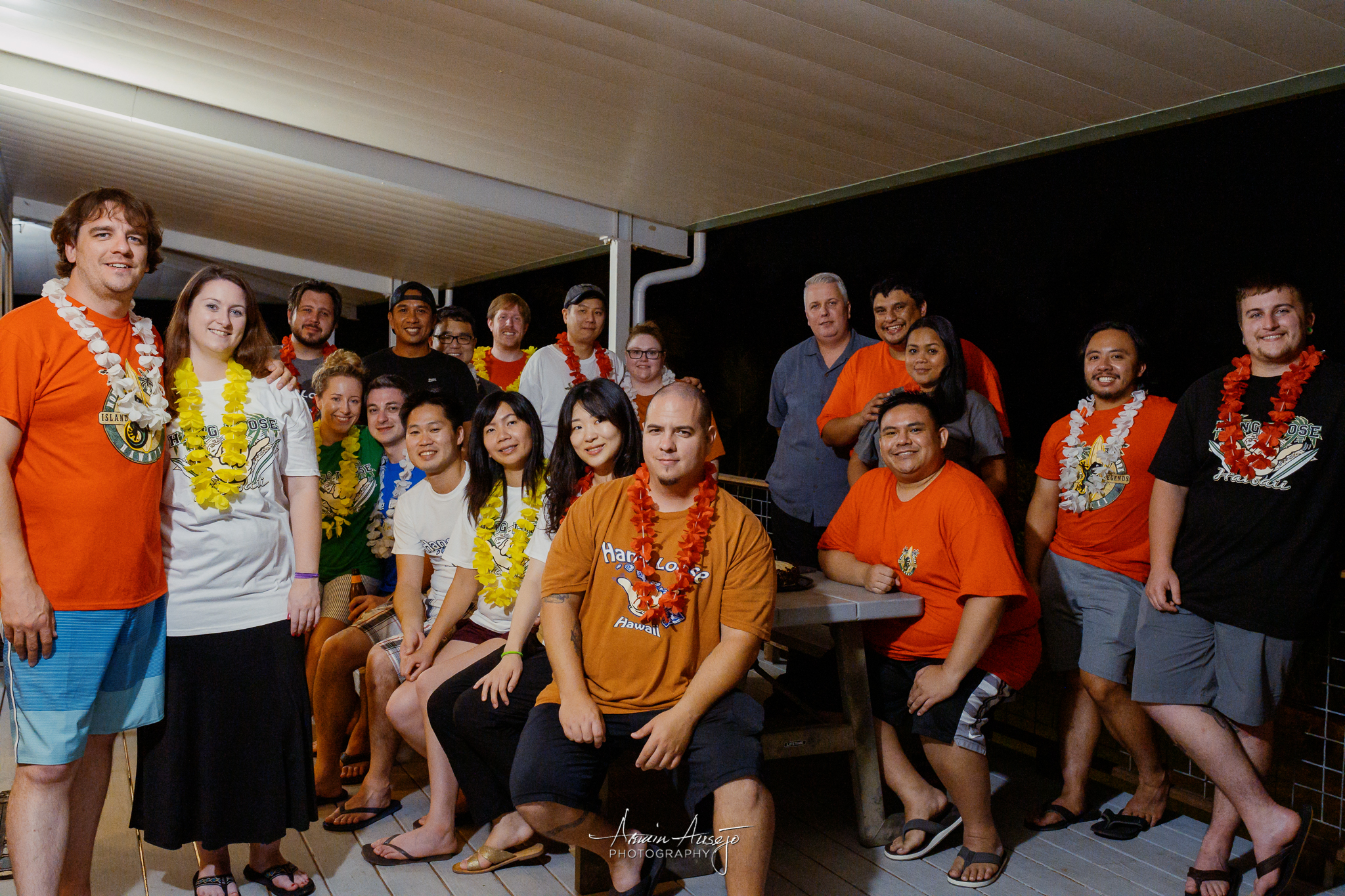 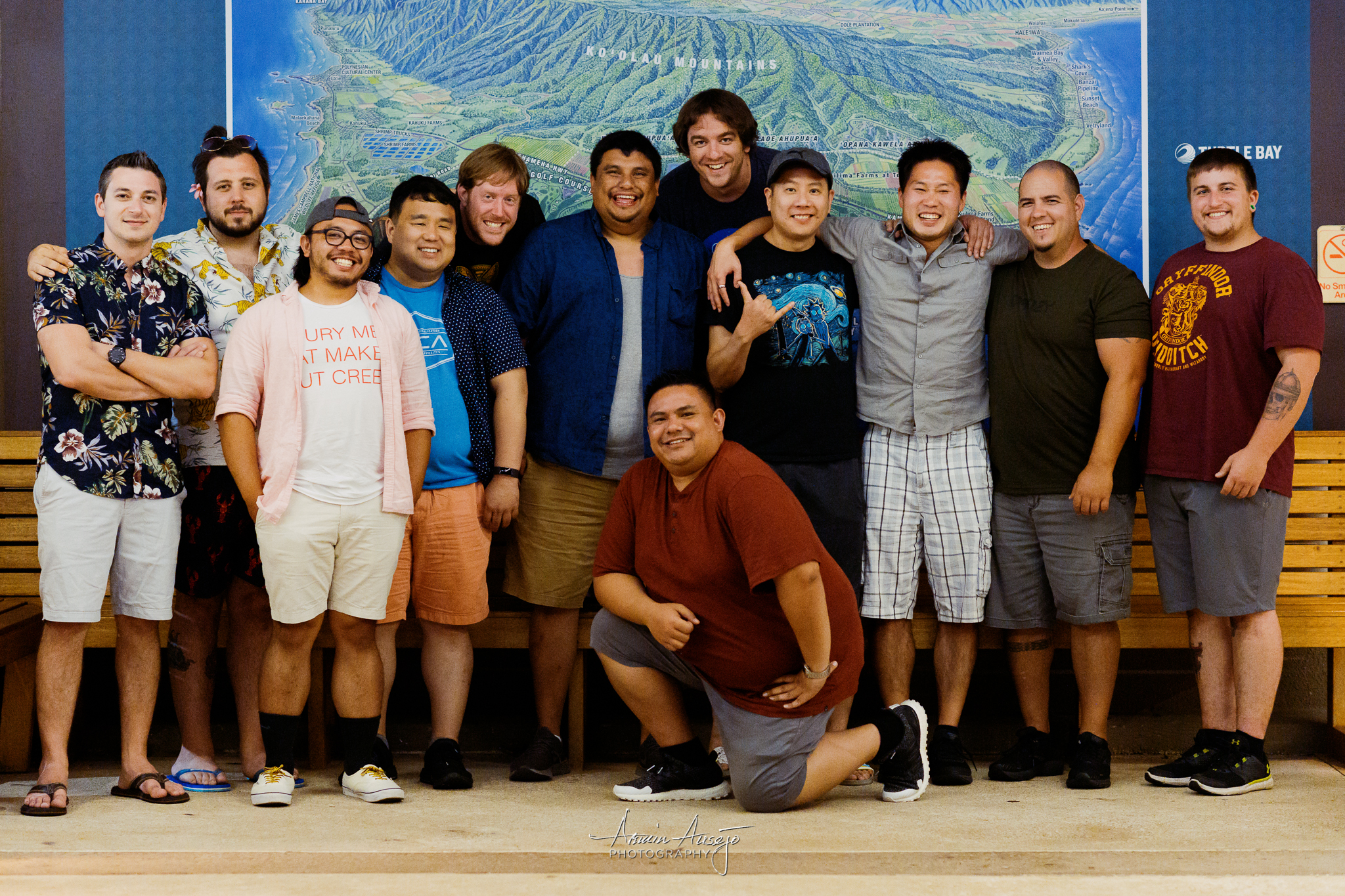 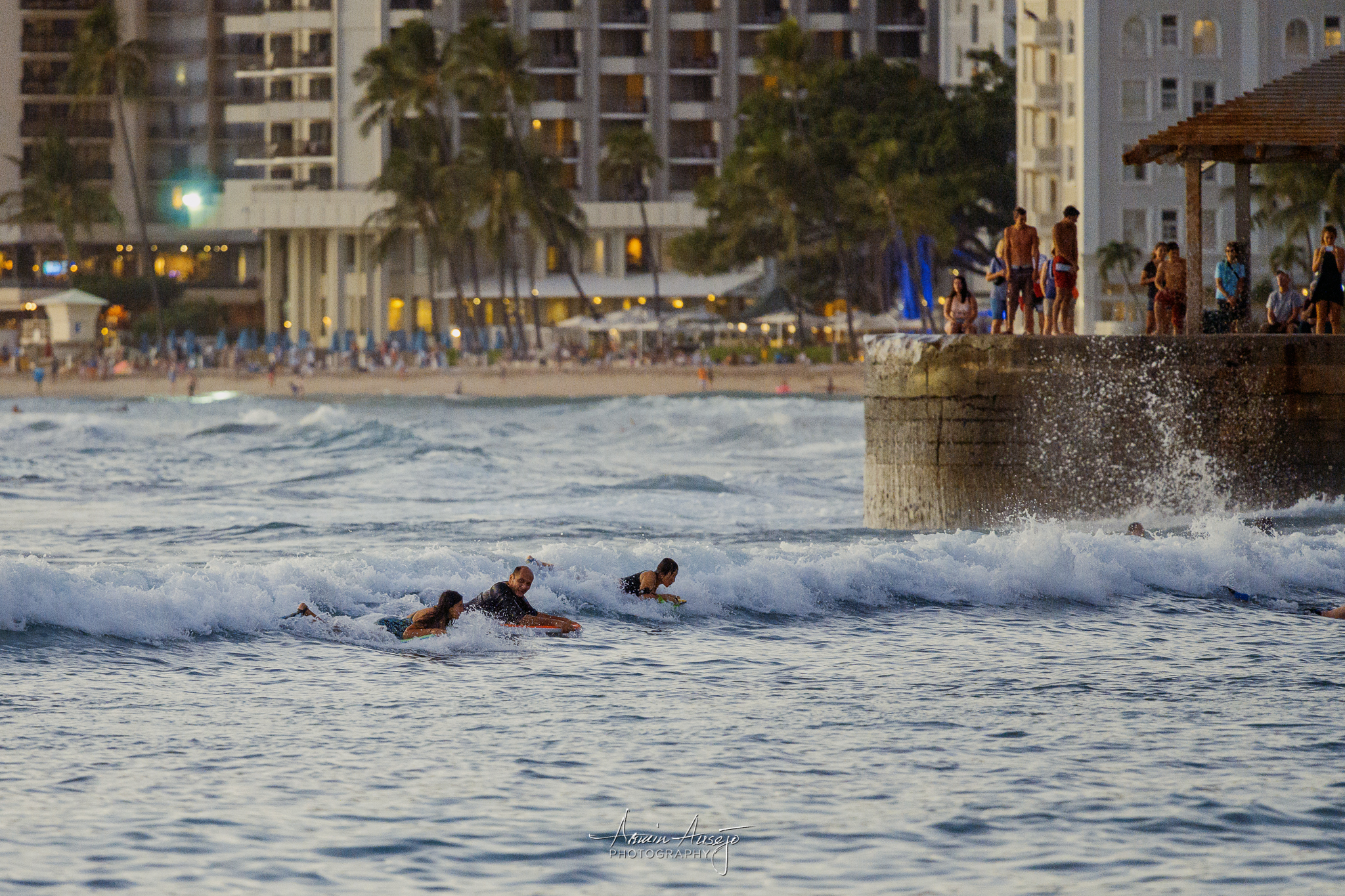 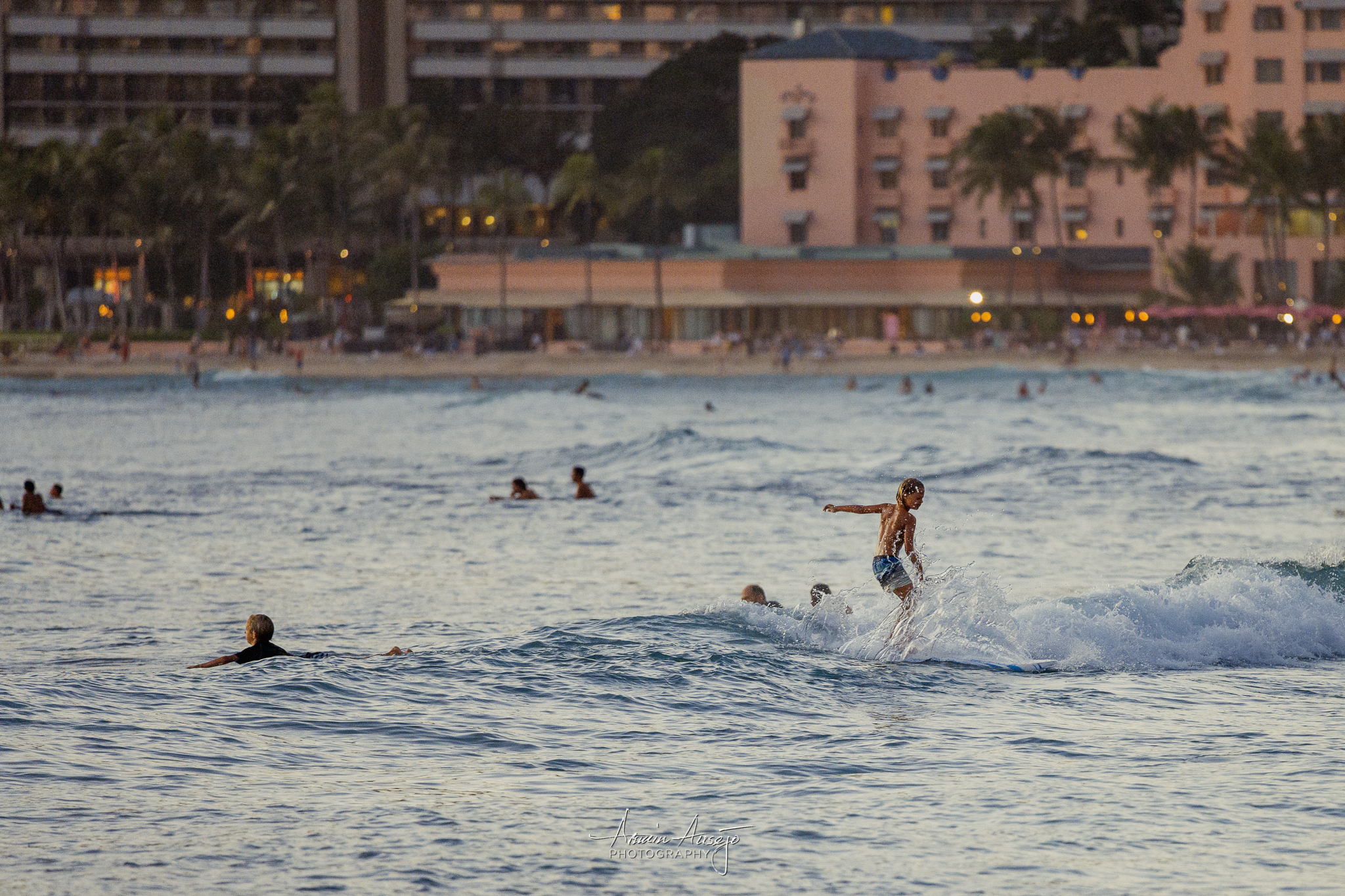 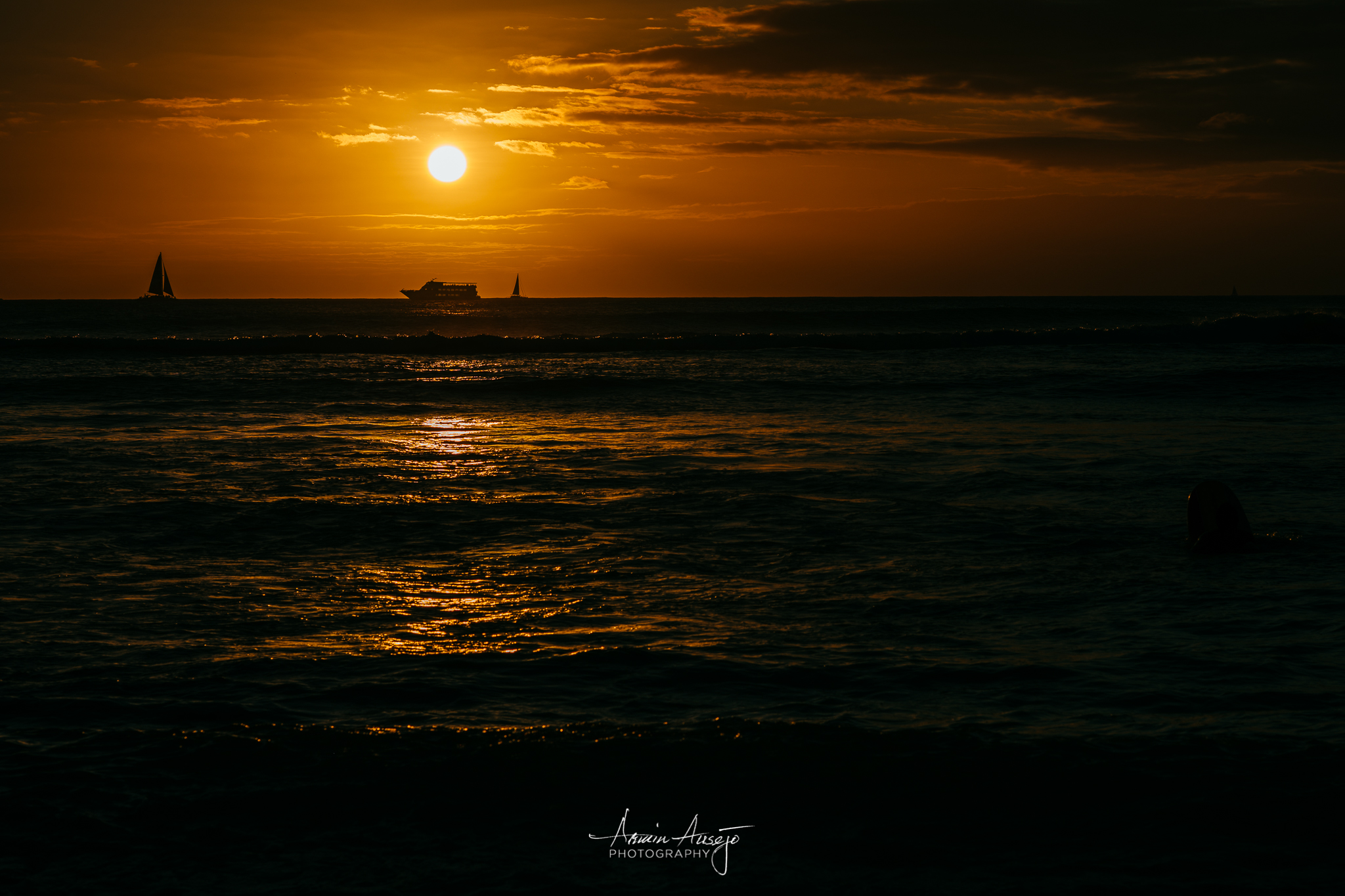 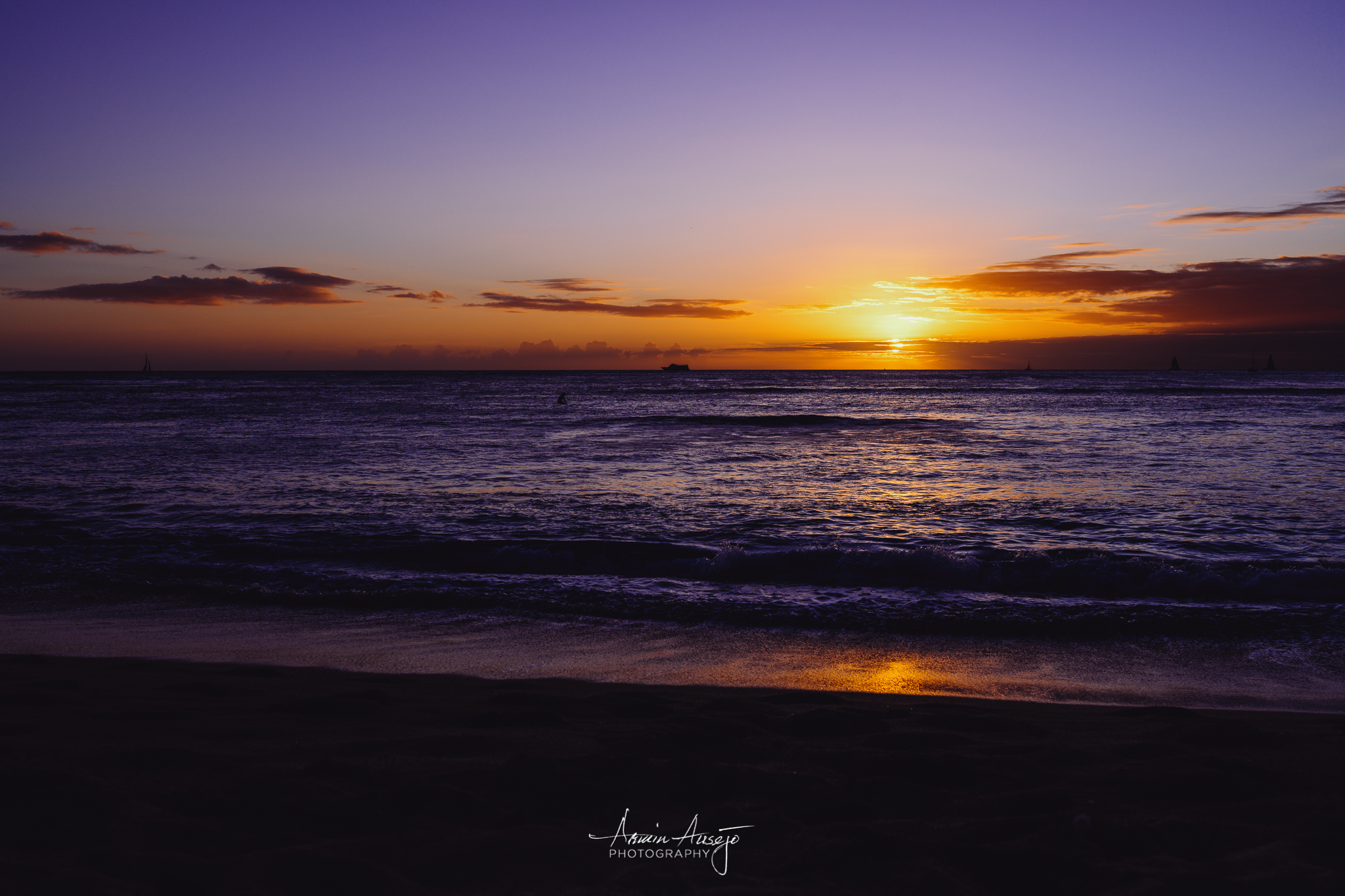 Unofficial start of summer or something? ☀ #spri

Skeletor and KITT all up in this motherf-- 💀 .

WTF this shot tho from Planet Earth Dynasties 😳

Got my Beastmode Westworld t-shirt with free Beast

First off, hair is totally out of control saiyan r

Kinda weird having this from a can instead of on d