"Armin H. Ausejo, a life-long resident of the Seattle area, developed an interest in visual media in his youth through historic art, movies, video games, desktop publishing and web design. After receiving his bachelor’s degree in Communications from the University of Washington in 2001, Armin discovered the automotive world and would take pictures at local automotive events. He took what he learned about digital media and applied it to his photography. He soon discovered you could do more than “take pictures.” You could create art. He invested in the proper equipment needed to take his hobby to the next level.

In 2004 a specialty magazine, Subiesport, put his talents to use. In the same year he returned to the University of Washington to complete his Master of Communications in Digital Media degree and continued to perfect his digital media and photography skills with World One Performance, and then with World CNG and NWMotiv.com.

Armin has since expanded his creativity beyond automotive and now specializes in people, scenic, and promotional photography. He strives to capture the realism of the moment, which is reflected in his natural, photojournalistic style of photography. He works closely with clients to achieve their individual expectations and believes that a camera can capture any emotion. If the shot is there, he will take it."

Special thanks to Ryan Douthit and Josh Mackey for their mentorship and support.

Master of Communications in Digital Media (MCDM)
University of Washington 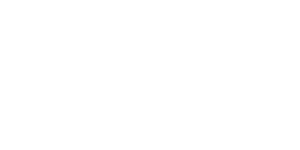 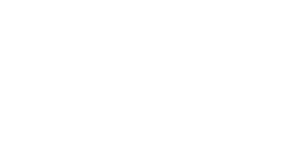 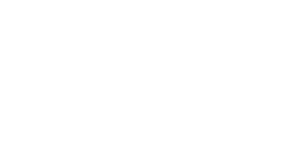 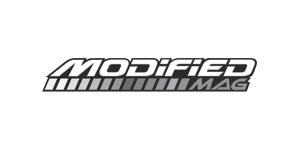 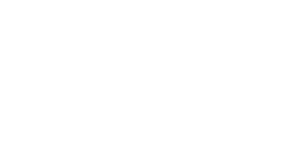 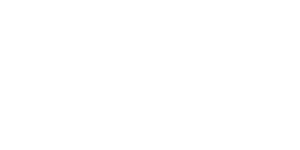 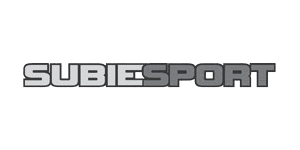 From commercial photography to just having a nice set of photos for your own personal use, I am available to provide for your photography needs. Contact me today so that we can begin discussing your needs and pricing.