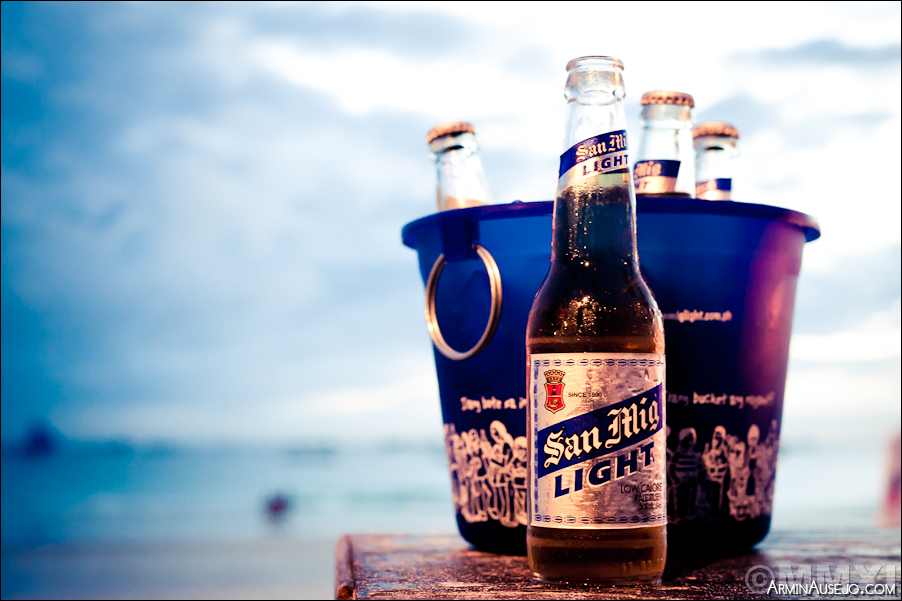 2011 proved to be a banner year in terms of the sheer number of photos I’ve taken and how I feel I’ve grown as a photographer. I shot a variety of different subjects, helped mentor and advise a great group of photographers, and helped NWMotiv establish itself as a major media player in the local automotive scene. Rather than bore everyone with a long write-up on everything, I’ll just let the photos speak for themselves, starting from the beginning of […] 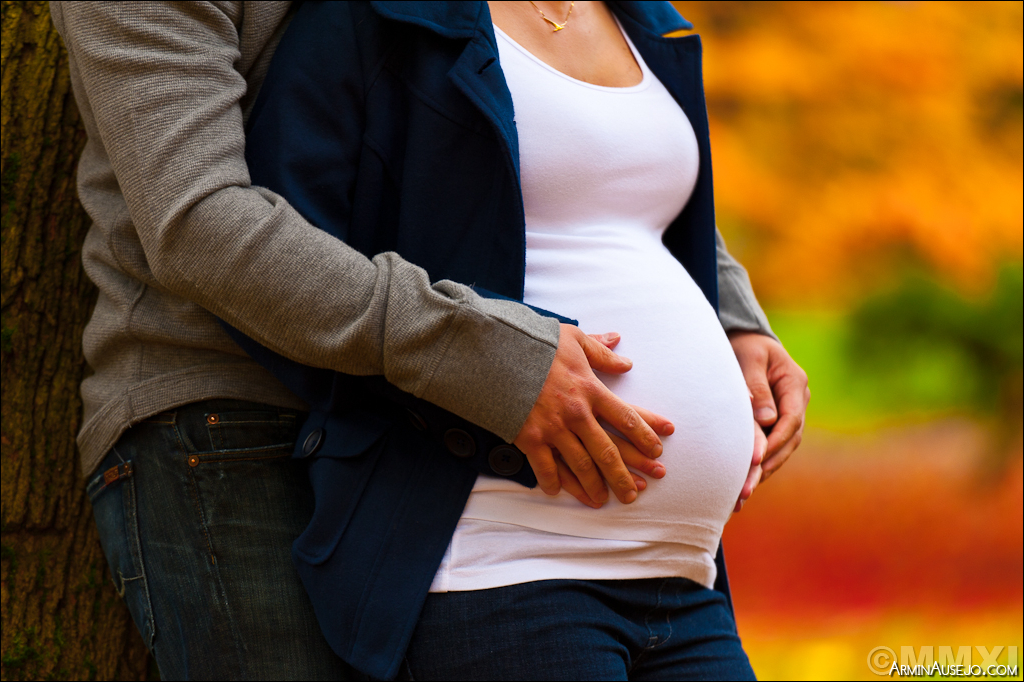 I had the honor of photographing Stephanie and Travis’ wedding last December, and now I had the honor of photographing their maternity photos. We had a bit of a scare because the weather was looking rather gloomy, but we caught a break with only a little bit of light drizzle and none of the continuous rain that was predicted. This was also my first time taking photos at Seattle’s Volunteer Park, which turned out to be a great suggestion from […]

Just a little Halloween fun with Miss Erica May.  I shot each photo with my Nikkor 24-70mm ƒ2.8 and the 100% natural lighting worked great inside the University of Washington’s Suzzallo Library.  We timed it perfectly with just a few bystanders giving us strange looks, and we made sure we weren’t too big of a disturbance in the quiet areas.  Erica’s always a pleasure to work with and I’m glad she didn’t get too nervous about the location!  Link to […] 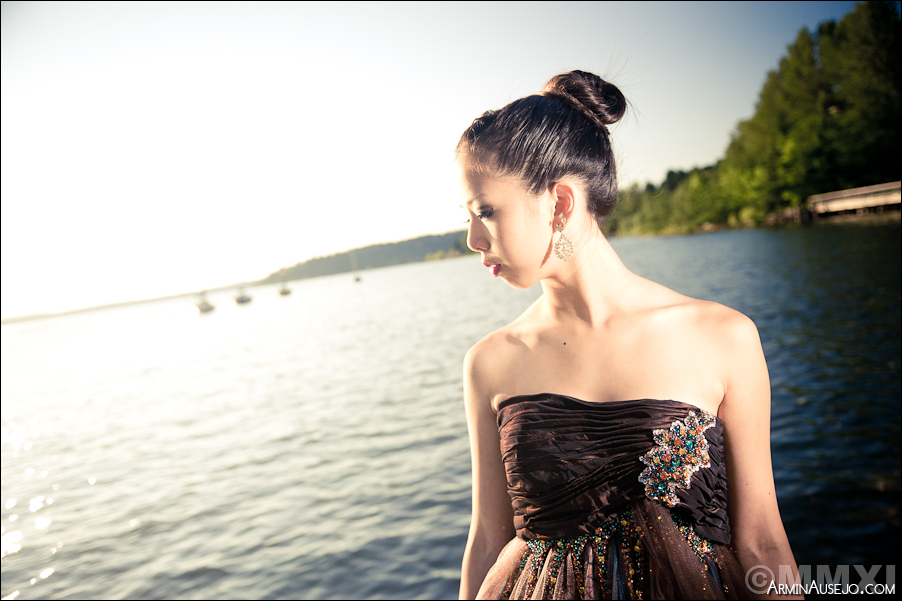 After a couple rain/weather delays, Kaylee and I were finally able to go do some fashion photography on a beautiful summer’s day at Renton’s Coulon Park.  With plenty of assistance from Erica May, Kaylee and I were able to take photos of her in three different outfits, timing it perfectly to end our shoot at sunset.  I took this opportunity to test out my new Nikkor 70-200mm ƒ2.8 VR-II for some portraits, then switched over to the trusty 24-70mm ƒ2.8 […] 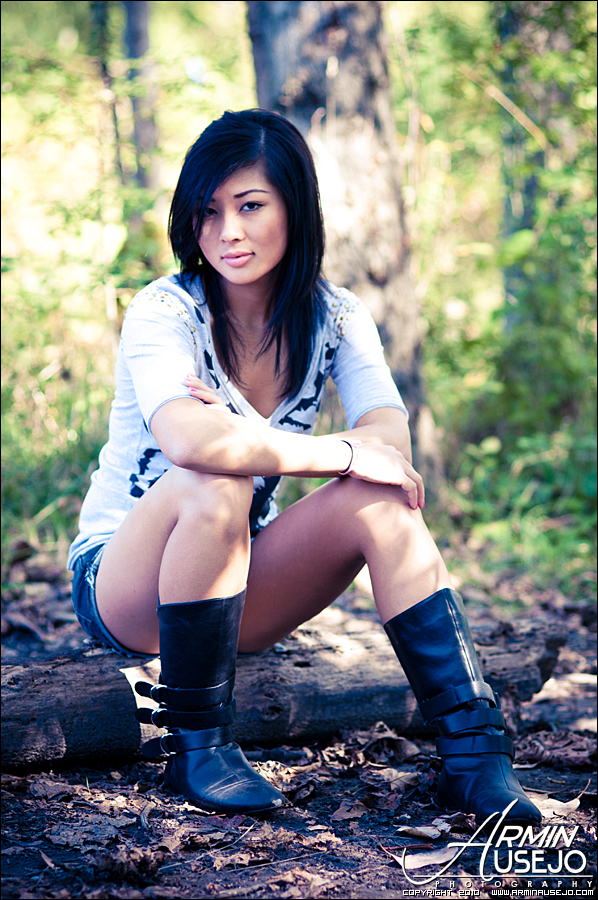 Erica May at Magnuson Park

Erica’s been great to work with and hang out with since our first initial shoot, and now we’ve got another small one under our belts.  We didn’t have much time to prepare, so this entire shoot took less than about 30 minutes total.  Despite the short time frame, I think they all came out pretty good, and Erica’s happy with them.  Each of these was shot with my D300 and either my 85mm ƒ1.8 or my my 50mm ƒ1.4.