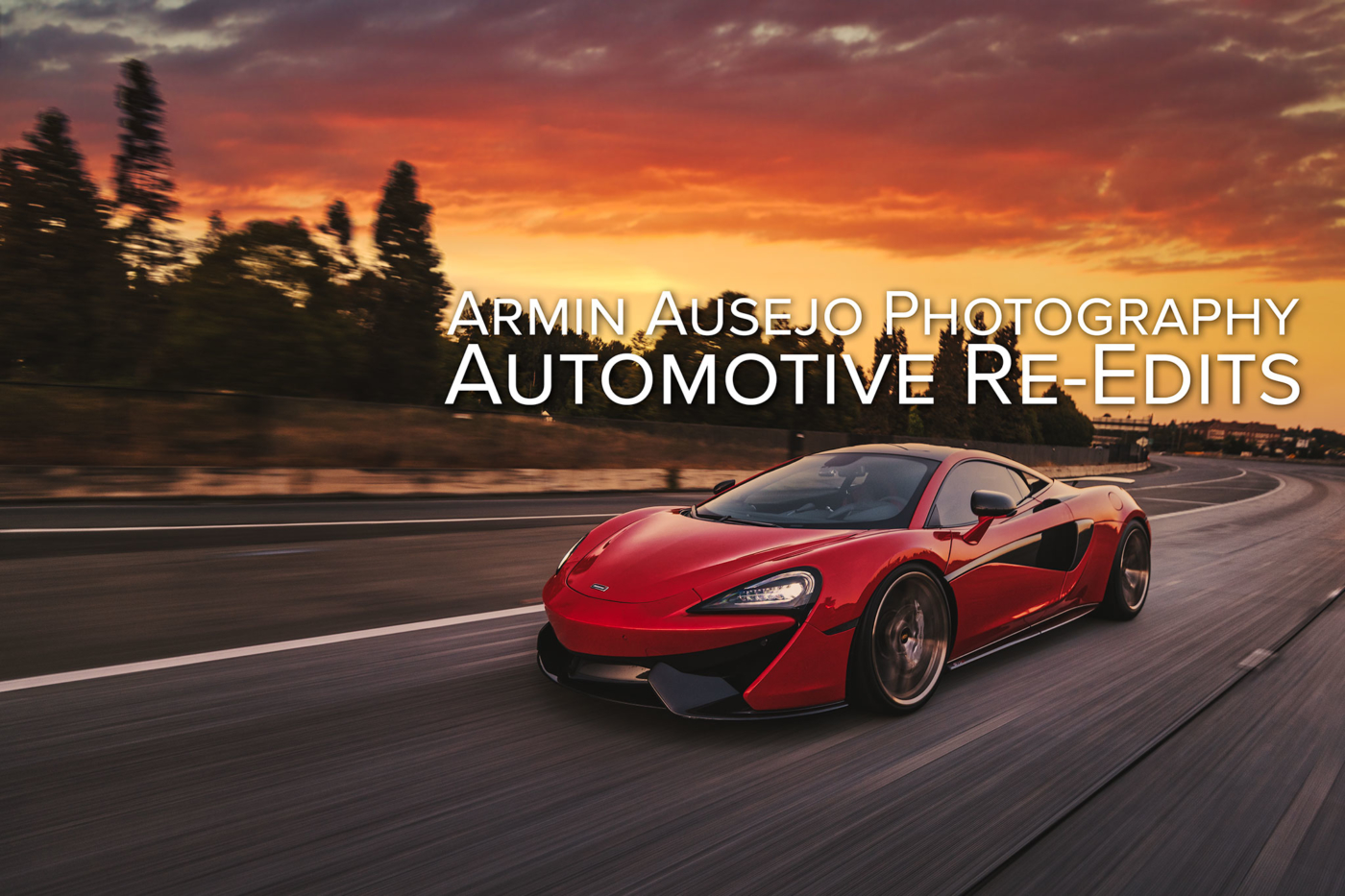 What do you do when you can’t go out and take photos of other people’s cars for the majority of the year? Well, you go back into your archives and find past photos to re-edit! There really was no rhyme or reason for these edits, other than feeling like I could improve upon the originals in some way. The most important thing to keep in mind that as with all photography, I believe in “garbage in, garbage out” — thus, these photos were already good to begin with, and the new re-edit just enhanced them even more. There really isn’t any order to these either since I just went back and re-edited them when I felt like it, but I’ll try to group them together a bit.

First up, we have some re-edits of classic JDM monsters: Lawrence’s AE86, Victor’s FD3S, and James’ S14. The amount of re-edits on these varies from very subtle to pretty drastic, but overall I love how these all turned out. In the case of Lawrence’s AE86, it’s dramatically different from the original edit given I was still very early in my career and skill level when we shot his car back in the day.

I’m very happy with my Formula DRIFT photos overall, but just for the heck of it I wanted to revisit a couple photos from Formula DRIFT 2016 in Seattle to give them a bit more of a cinematic feel. Plus, it’s been four years since I’ve shot any motorsports, so it was nice to try to reignite some excitement during these times of lockdown. I did my best here to capture the action and the drama that you often don’t fully comprehend when you’re not trackside.

Working with private clients is always fun, since there’s typically more freedom in creativity and just trying to capture something epic. That often isn’t the case when doing editorial work since there are specific types of shots you absolutely need to capture, whereas private clients are more willing to just let you loose. Will’s McLarens, Rheena’s Porsche, Paul’s GTR, and Lee’s MX-5 Miata were all great subjects for some nice re-edits.

Of course, the car I’ve taken the most photos of over the years is my own dear EVA-00. Thanks to the sheer number of photos of her that I’ve taken, it was easy to go back and find ones to improve upon. Just going through the archives, I found a bunch that I could definitely make better, and thankfully I wasn’t wrong. It’s really no wonder that I’ve been hanging onto her all these years!

Hopefully 2021 allows for some new automotive photos so I won’t have to go back into the archives again. Nevertheless, it was a fun time trying out some new techniques, new software, and just creating a fresh new perspective of some old photos. I hope you enjoyed this post, and stay tuned for a similar collection of re-edits of some of my landscape photos! 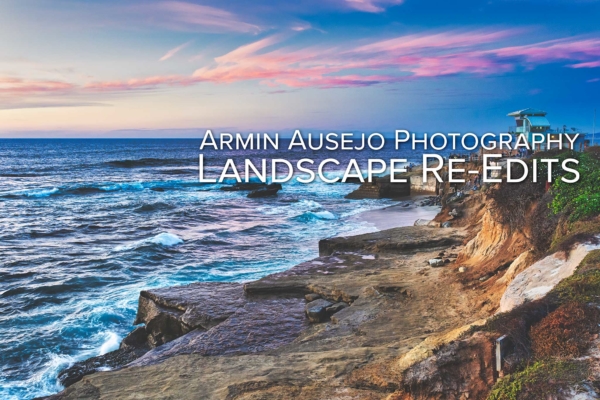